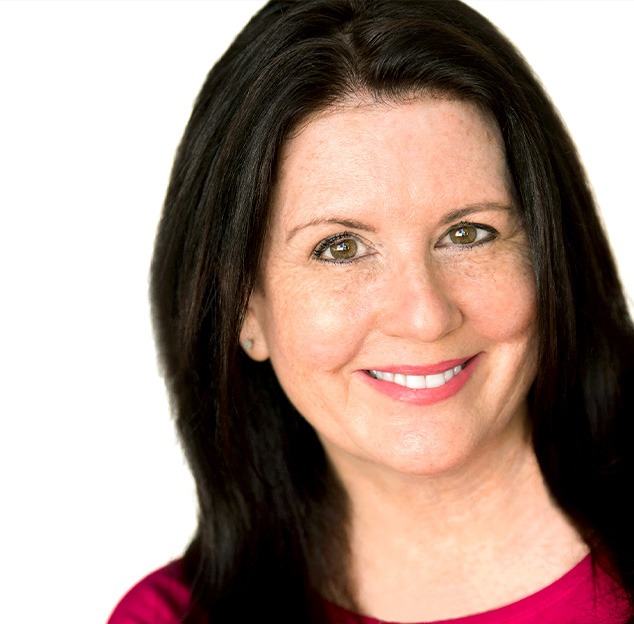 Anime Central is happy to announce that voice actress Sandy Fox will appear at the 2022 convention.

Sandy Fox has been voicing characters in Anime, Animation, and Video Games for over 30 years. She began her career in the entertainment industry, working for The Walt Disney Company and performing in hundreds of live stage shows as a singer, dancer, and comedic talent.

As a voice actor, she has provided an array of voices for The Simpsons, King of the Hill, The Critic, Futurama, Wreck-it Ralph, The Addams Family, Disney’s Bolt, and Maleficent.

She is listed as one of the “Top 20 Female Anime Voice Actors” on IMDB and is known for being one of the cutest voices in Hollywood.

Her iconic voice acting roles over the years include Betty Boop, Hello Kitty, Chibiusa and Black Lady in Sailor Moon, Roarr in Miraculous Ladybug, Mipsy Mipson in As Told by Ginger, Kyoko in the anime classic AKIRA, Flonne in Disgaea, Tachikomas in the original Ghost in the Shell, Kriketina Kylie in Pokemon Journeys and Courtney of Team Magma in Pokemon Generations, Kana in Fire Emblem: Three Houses, Patty Fleur in Tales of Vesperia, Taylor Bartlett in Violet Evergarden, Vyrn the Dragon in GranBlue Fantasy, Mina and Momiji in Naruto, Sumomo in Chobits, Haruna in DurararaX2, Harmony in Hi Hi Puffy Ami Yumi, T-AI in Transformers: Robots in Disguise, Minette Napkatti in Bravely Second, Meiu in Tales of the Abyss, Peashy and YellowHeart in Hyperdimension Neptunia, Melody in My Life as a Teenage Robot, Cylindria in Pacman’s Ghostly Adventures, Lynne in Fist of the North Star, and Himaspetchi in Tamagotchi Friends. She also sang the English theme songs for the Rurouni Kenshin and the Magic Knight Rayearth series where she voiced Lady Aska.

Sandy is internationally known for voicing the Queen of Cartoons – Betty Boop. She has voiced Betty for Universal Studios and King Features since 1991. She can be heard as Betty and Olive Oyl at the Universal Studios Islands of Adventure Theme Park in Orlando, in commercial campaigns for Zac Posen, Torrid, Lancome Paris, and a very special Betty Boop episode of Project Runway All-Stars.

She is a Chopra-trained meditation and yoga instructor, and she and her husband, voice actor Lex Lang founded The Love Planet Foundation, a 501c3 inspiring kids to create positive change on the planet!

She is also a member of Women in Animation and is currently writing and developing her original animated series and books.