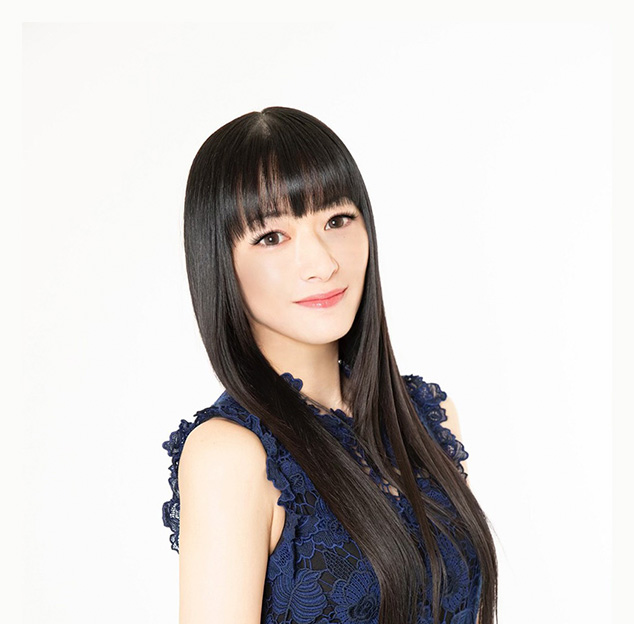 Anime Central is happy to announce that Rie Tanaka will appear at the 2023 convention.

Rie Tanaka is a veteran Japanese voice actress with over 25 years in the industry.  She has voiced several iconic characters new and old, including Chii from Chobits, Yomi from Azumanga Daioh, Lacus Clyne from the Mobile Suit Gundam SEED series, Hikari Kujou from Pretty Cure Max Heart, Sugintou from the Rozen Maiden series, Maria from the Hayate no Gotoku! series, Misaki from Hatsukoi Limited, Octavia from Tears to Tiara, Chizuru from Shinryaku! Ika Musume, Maho Nishizumi from Girls und Panzer, Minna-Dietlinde Wilcke from the Strike Witches series, Kirie Fujou from The Garden of Sinners: Overlooking View, and many more.

And who could forget her game roles such as the title character Neptune / Purple Heart from the Hyperdimension Neptunia game series, Lisa from Genshin Impact, Kiara from Fate Grand/Order, Rosetta from Granblue Fantasy, Kan-E-Senna, Garuda, Sophia, Sadu, & Ameliance from critically-acclaimed MMORPG Final Fantasy XIV Online, Mitsuru Kirijo from Persona 3, and countless others.  She also has a YouTube channel “Ane-san TV” with cosplayer and talent VEGA where she plays a variety of video games!

This will be Rie Tanaka’s first appearance at Anime Central.  She loves to travel and is excited to meet her fans!