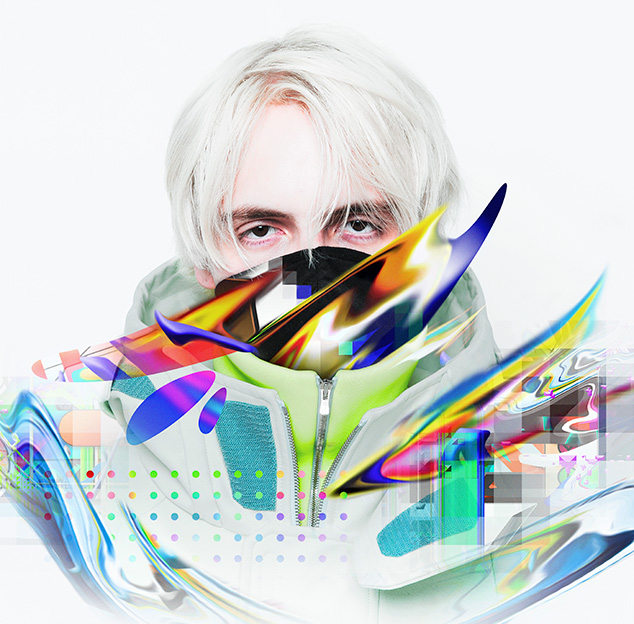 Anime Central is excited to announce that Moe Shop will be joining us for the 2022 Convention.

From their early recordings in the late 2010s, including the defining “Moe Moe” EP, to their most recent singles and production works, Moe Shop continues to innovate and engage a worldwide audience. In 2021 Moe Shop saw themselves working alongside a slew of major Japanese talent, and found themselves producing music for famed anime studio SUNRISE’s original anime series “Artiswitch”, as well as producing the sound to Netflix Japan’s anime lineup campaign.