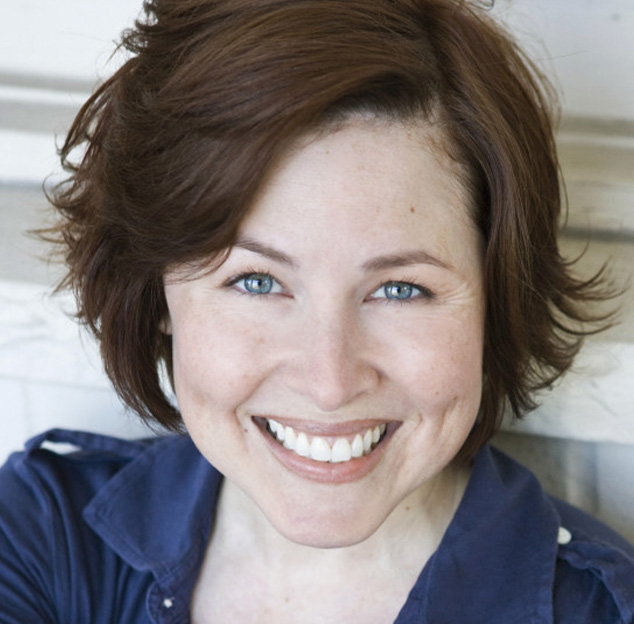 Anime Central is happy to announce that voice actress Luci Christian will appear at the 2022 convention.

Luci Christian is one of the most prolific anime voice actors in North America, voicing fan favorites Ochaco Uraraka in My Hero Academia, Nami in One Piece, and Honey in Ouran High School Host Club. She also voices Hestia in Is It Wrong to Pick Up Girls in a Dungeon?, Reg in Made in Abyss, Hiro in Fruits Basket, Queen Hiling in Ranking of Kings, Joy in Shenmue, Yuki in Food Wars, Kaname in Full Metal Panic!, Wrath and Truth in Fullmetal Alchemist, Nagisa in Clannad, Stella in Chivalry of a Failed Knight, Kyuta in The Boy and the Beast, Lenalee in D. Grayman, Alois in Black Butler, Tenma in School Rumble, Medusa in Souleater, Deunan in Appleseed, Shaun in Knights of the Zodiac, and many others. Luci also voices video games and audiobooks, and was a 2021 Audie nominee for the Audible Original “Call Me Maybe”.