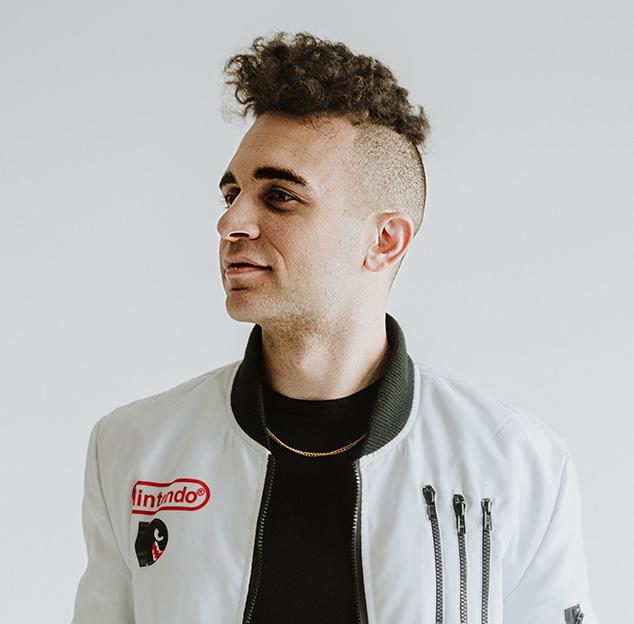 Anime Central is excited to announce that James Landino will be joining us for the 2022 Convention.

James Landino is an internationally recognized video game/anime composer and DJ based out of Los Angeles, California. His influence of electronic music bridges the gap of gaming, anime, and nightclub culture together, amassing millions of plays across multiple platforms.

He is best known for his work on the musically acclaimed video game NO STRAIGHT ROADS, along with other projects including TOWER OF GOD, CHUNITHM, OSU!, RWBY, CYTUS II, AMPLITUDE HD, PUBG MOBILE and DROPMIX.

James tours around the world at various events as a performer and speaker celebrating video games and anime, sharing the stage with renowned acts M-FLO, TEDDYLOID, and HYPER POTIONS, and releasing official remixes of internationally recognized artists such as KUMI KODA, FLOW and TOKYO MACHINE. Recently he founded RARE DROP, a music publishing and artist management company representing music composers in the video game industry.