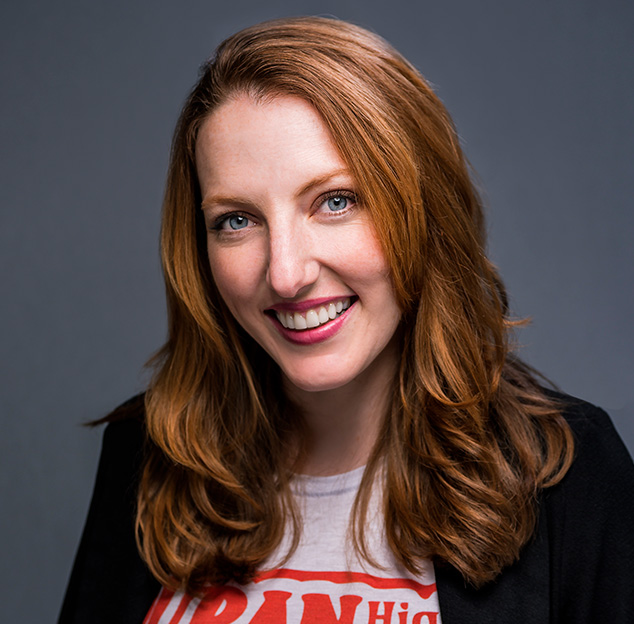 Anime Central is pleased to announce that voice actress Caitlin Glass will appear at the 2022 convention.

A voice actress and ADR director, best known for the role of Winry Rockbell in the Fullmetal Alchemist franchise, Caitlin has been working in the anime industry since 2004. Caitlin was the ADR director for the English dub of the fan-favorite, Ouran High School Host Club, as well as the voice of Haruhi Fujioka.