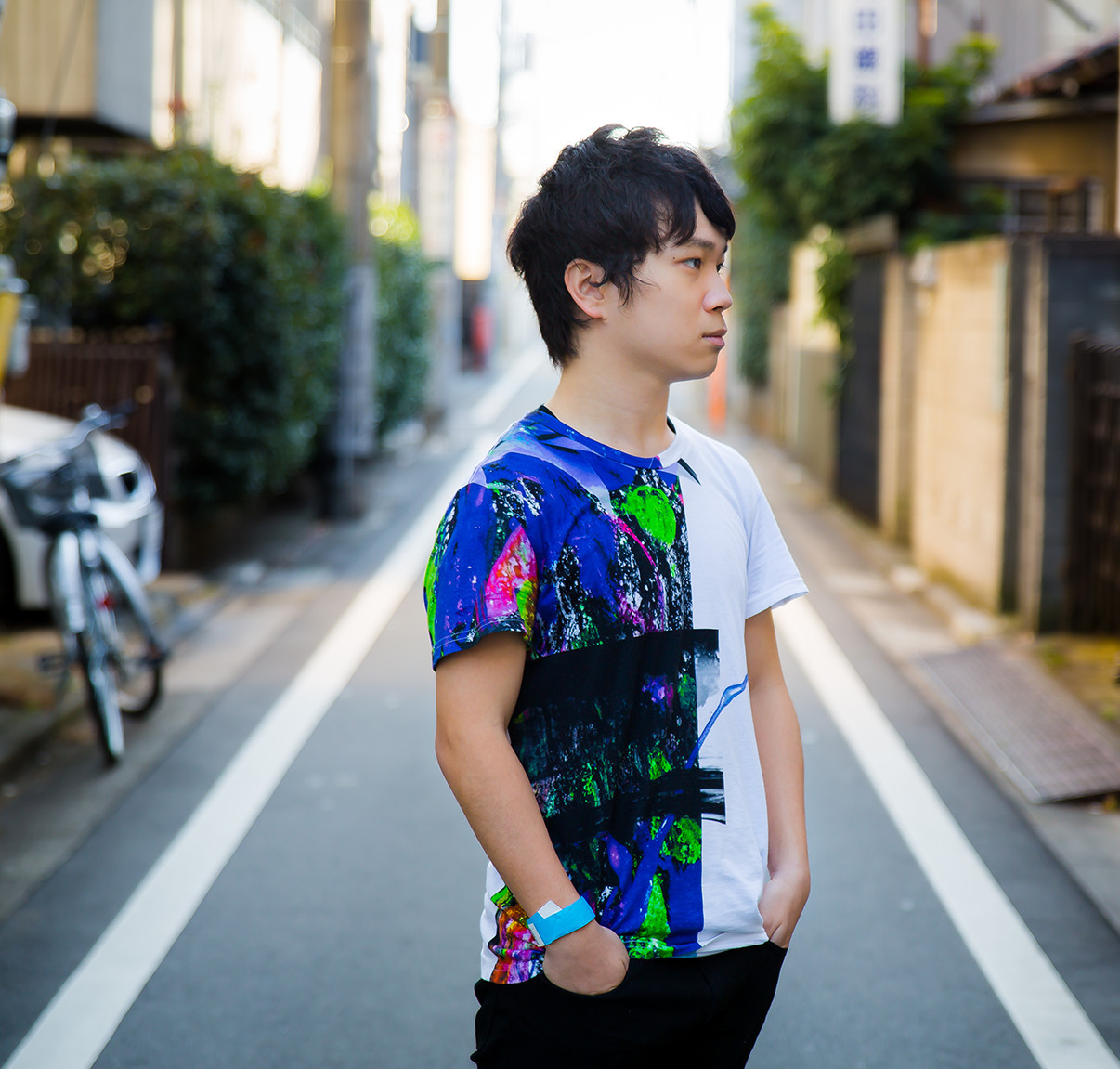 Please join us in giving a warm Anime Central welcome to Relect as a 2018 Synergy Performer!

Relect began exploring production & DJing at the young age of 15. In just a few short years since that time he has shown incredible growth, including a track of his being featured in KONAMI’s SOUND VOLTEX arcade rhythm game series. His work is largely influenced by genres & styles that are popular in the UK, appearing on releases from several international labels & being a member of United States label Attack The Music.

While his track making skills are prominently on display, he’s also an up & coming force in the club scene as a DJ! His mixing style includes genres such as JungleTerror, High Speed, Hardstyle, Tech Dance and EDM with Hardcore Rave being at the center of his focus. He continues to push beyond the limitations of BPM and delivers his own unique live experience!